We are a brotherhood of South African military veterans who have either served in South Africa's security forces or in the British Armed Forces under the Commonwealth. Our motto reads: 'Not for ourselves, but for others'.

Remembrance: We dedicate ourselves to the grateful recognition and memory of our countrymen – South Africans, who at the call of duty to either South Africa or Great Britain under the Commonwealth, have served their country, many of whom have also made the supreme sacrifice.

Support: Many servicemen are still fighting their battles. We extend the hand of brotherhood with the aim of supporting and assisting veterans in need.

Social: We provide a family for ex-servicemen to feel at home within, where friendship and mutual respect is inherent.

Although the Legion headquarters is located at Locks Heath, Hampshire, our remembrance parades and other activities take place across the United Kingdom and Europe.

This will be augmented by the establishment of an online / telephonic / VOIP support system for geographically interspersed veterans. 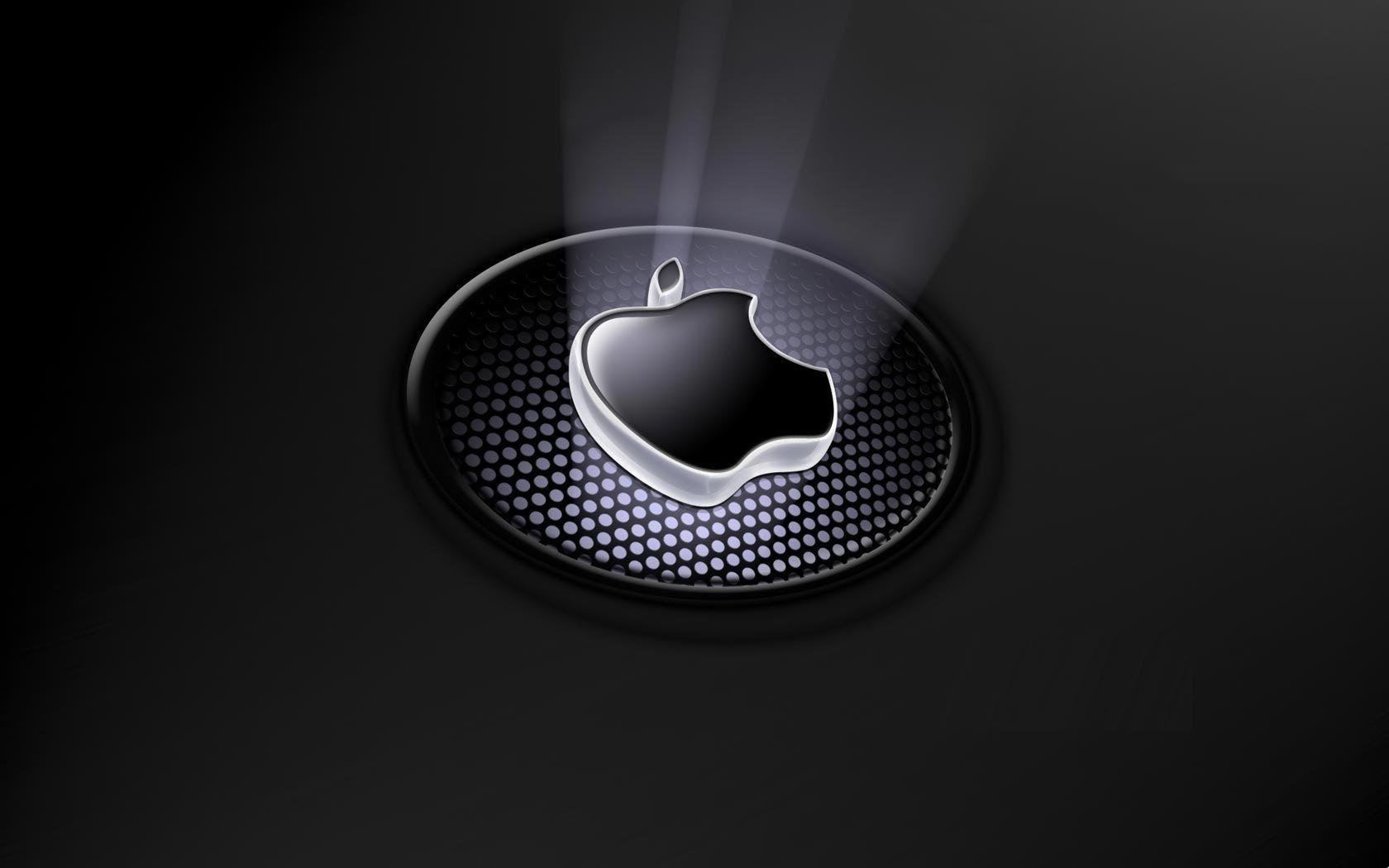 Can't Find What Your Looking For?